Mother’s Day – How It is Celebrated All over the World

Celebrating motherhood and womanhood is a custom which was observed by people of the world from an early date in the history of mankind. Honoring mothers for the unconditional love they bestow upon their children is something worth appreciating. Mother’s Day is set apart for this, all over the modern world now.

The ancient Greek and Roman Mother’s Day were celebrated as spring festivals, in which they made offerings to maternal Goddesses. From 1600s a special day called "Mothering Sunday" was celebrated in UK. It was set on the 4th Sunday of the Lent and services were conducted in the honor of Virgin Mary. After the church service, the children used to present their mothers with gifts and flowers.

In the east, the custom of celebration of motherhood with a special day started several centuries ago. In Nepal the new moon day in the month of Baisakh, which falls in April/May is celebrated as the Mother’s Day. The Arabs celebrate it on 21st of March, beginning of spring season in the Northern hemisphere.

In 1872 an activist and poet in United States, Julia Ward Howe campaigned for a holiday in the honor of mothers. It was observed for sometime but discontinued until in 1905 another lady began a strong movement clamoring for a holiday to celebrate motherhood. Her name was Anna Jarvis. So the second Sunday in May, when the spring is at its height, was fixed as Mother’s day.

Thereafter, this was taken up by many countries in the world, on different dates with different rituals and conventions. However, Mother’s Day all over the world has a single aim of honoring motherhood. The communist countries have made it more socialized by celebrating the International Mother’s Day.

On this Day children strive to please their mothers and express their love for the mother in a more concrete way. In US it is a common custom to serve the mothers breakfast in bed by the children. Taking them out to meals and gifting them with their favorite flowers or jewelry are also a part of this celebration.

The conventions differ according to the culture and religion. The Christians start the day with a church service and special prayers for all the mothers in the world. The Hindus also start with special offering in the temples for their mothers. Afterwards, a sumptuous lunch is made with special festivity dishes. 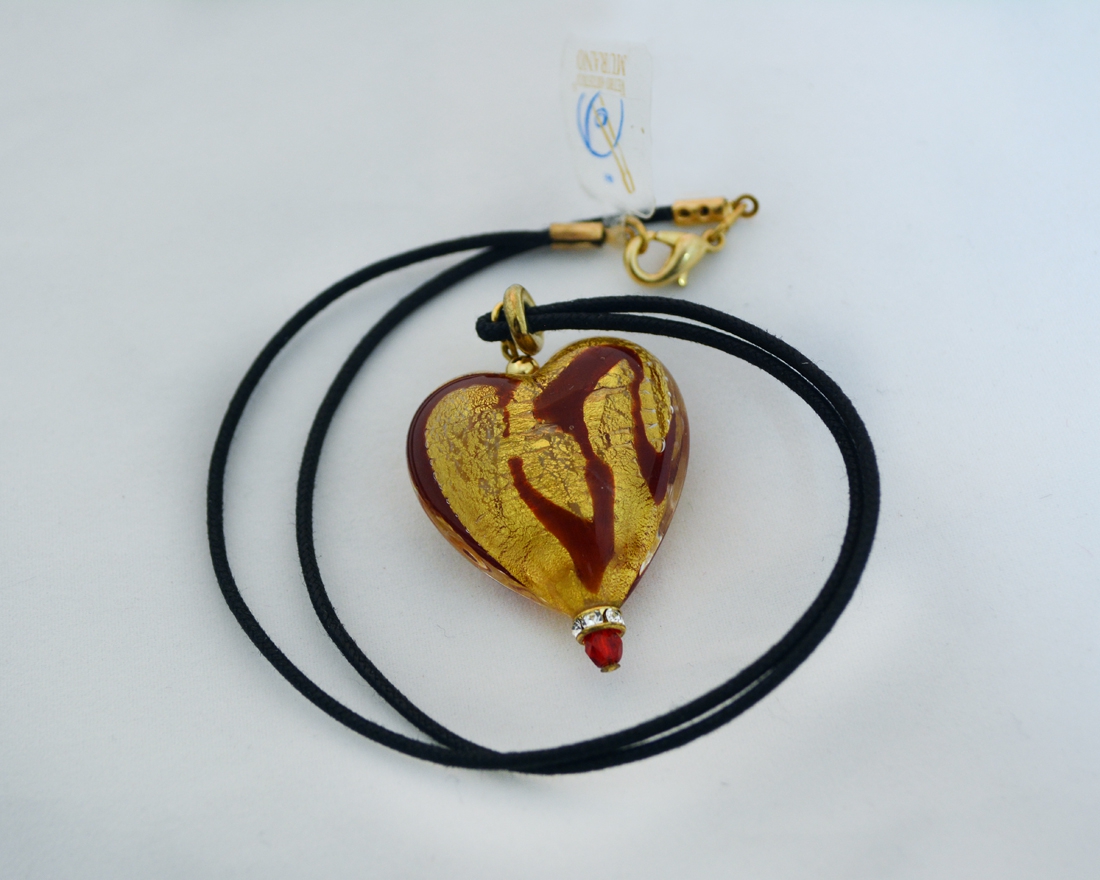 But later the extreme commercialization of the day irked many, including the greatest advocate of the day, Anna Jarvis. In spite of that, readymade cards and gifts are still very much prevalent. But gifting the mother with something more solid than a card or a prism is considered to be more meaningful.

Murano glass jewelry can be an apt gift for a mother. The advantage is that you can choose a gift according to the taste of your mother. The jewelry is available in all colors and shapes. There are very elaborate ones and very simple but charming ones. 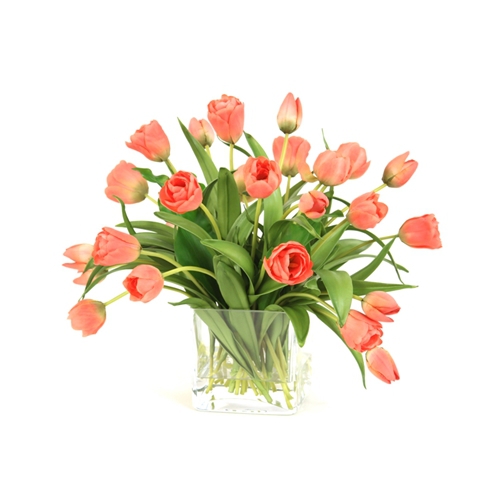 A special day for the mothers started in most of the countries all over the world as a means of woman empowerment, together with the celebration of motherhood. This is aimed at giving the mothers and women as a whole, a special status in the society.